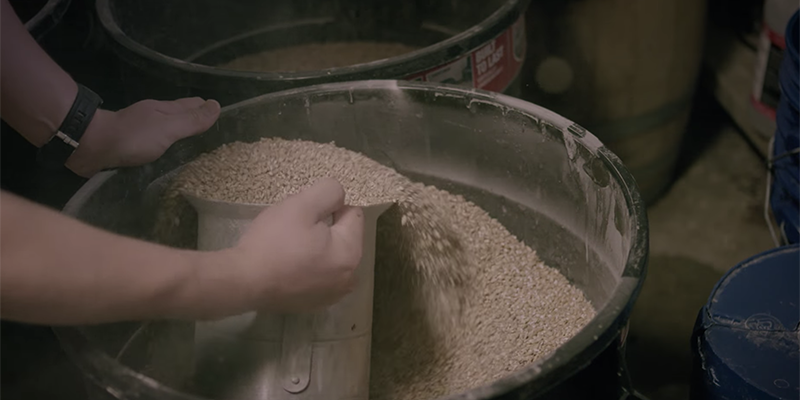 Part II: The Present is an Amazing Time for Beer in Pennsylvania

It would take you an entire year to try just one beer from each brewery in Pennsylvania. And of course most craft breweries, on any given day, usually offer many different brews, some of which are one-offs that they may never make again. You couldn’t — this is not a dare — drink them all.

The state, according to 2020 stats from the Brewers Association trade group, is home to more than 400 independent craft breweries that rolled out 3,156,074 barrels of beer, the second most in the U.S. Pennsylvania makes nearly 10 gallons for every adult in the state, but the truth of it is that a lot of it is consumed by people from elsewhere, more and more of whom are visiting as beer tourists.

The craft beer industry has some $5.8 billion (in 2017) worth of economic impact here.

That’s one reason that it seems that just about every town and neighborhood wants its own brewery taproom, something that can help build community in other ways. Governments help make that happen, including the state. In 2016 legislation created the Pennsylvania Malt and Brewed Beverage Industry Promotion Board for “enhancing the Pennsylvania malt and brewed beverages industry.” The board can recommend grants of up to $1 million each year to be approved and paid for by the state Liquor Control Board.

The latest beer board grants, announced at the end of 2018, funded a dozen tourism, agricultural and academic projects related to beer, including ones to foster not only homegrown hops, as our colonial forebears encouraged, but also homegrown yeast.

One grant funded the first Pennsylvania Beer Fest at Seven Springs Mountain Resort. One is building the Craft Beer Trail of Greater Philadelphia, one of at least a dozen such self-guided routes that squiggle across various regions, counties and towns. The group that wants to open the national Brew: The Museum of Beer in Pittsburgh got a grant to start with an interactive, stand-alone exhibit on “The Story in Beer of Pennsylvania.”

Brewers and beer drinkers are writing that story at a furious pace, creating new beers and new ways to market and sell and enjoy them that show Pennsylvania’s penchant for innovation. West Chester’s Levante Brewing Co. has started shipping beer directly to customers across the state. The Breweries in PA website coordinated a collaboration beer for the Pennsylvania Veterans Foundation made by 20 breweries along with businesses including Glens Mills’ Deer Creek Malthouse, which supplied the Pennsylvania-grown malt. St. Mary’s Straub Brewery plans to add B&B accommodations — “bed & brew” — to the visitors center and taproom it opened this summer, where it’s serving IPAs and other current brews. In the original brewery, the Eternal Tap continues to freely flow.

Pennsylvania brewers are making better and better beers. As Brew museum principal Joe McAllister notes, at the Boulder, Colo., Great American Beer Festival, since it started in 1982, Pennsylvania breweries have won 191 medals and are sure to win more this October.

Harrisburg’s GK Visual is turning its 2018 feature-length craft beer documentary, “Poured in Pennsylvania” — now streaming on Amazon Prime — into a web and possible television series. “This industry is changing so quickly. To keep up with it, we think this is a pretty good option,” says co-owner and executive producer Nate Kresge.

“There are SO many stories to be told.”

And so many beers with stories. Such as Douglas the Fir, a saison that Harrisburg’s Zeroday Brewing Co. says includes an “entire 6-foot Douglas fir tree that our entire team took a party bus to harvest before we put it right in the kettle.”

Such as the coffee milk stout Michael Fahy brewed at Whitehorse Brewing in Berlin and shared with six other breweries to raise funds for cancer research and to honor his late wife, Darcel, who died from ovarian cancer. He named it, “With You Always.”

Such as Yards Brewing Co.’s clear new echo of what started in Philadelphia nearly two centuries ago: Loyal Lager.

Next: Part III – The future of Pennsylvania beer is bright.