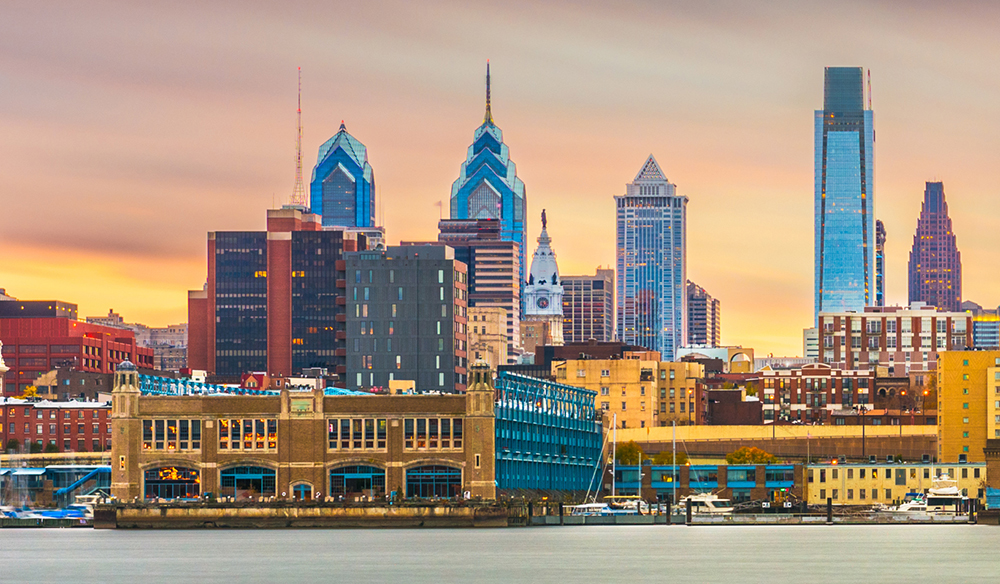 Move Over, Silicon Valley – Pennsylvania is On the Rise

While California’s Silicon Valley may be home to the most tech startups, several cities in Pennsylvania are spurring new technologies and offering ideal locations that boast lower costs of living, quality resources for early-stage entrepreneurs, and a stronger sense of community than many other tech city giants. Check out six of Pennsylvania’s best locations for launching your next tech company. 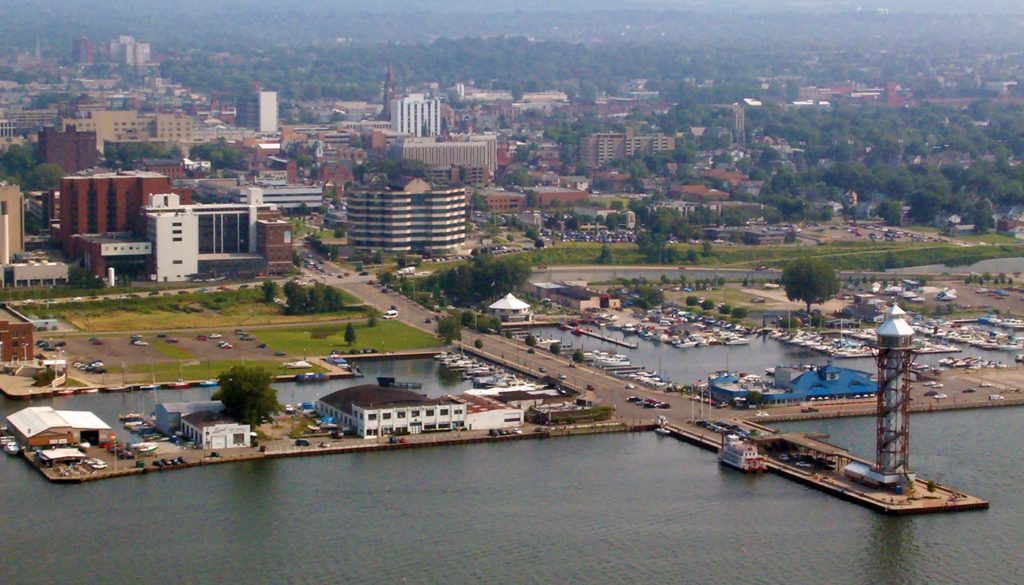 Pennsylvania’s fourth-largest city is quickly becoming a hotspot for the tech and startup communities. The city’s newfound sense of hope and optimism has spurred the creation of an entrepreneurial ecosystem. Following the trend of shared work spaces, Radius CoWork provides all the space, coffee, internet access, and work culture that local startups need to find success. The Innovation Collaborative is teaming up with entrepreneurs, political leaders, researchers, and investors — to name a few — with the goal of cultivating a thriving culture of innovation and entrepreneurship. And Erie’s universities are also supporting the cause. Mercyhurst University has partnered with a number of local businesses including Erie Insurance, Velocity Network, and UPMC Hamot to create an “Innovation District” in downtown Erie, with plans of attracting students from around the globe in the emerging fields of data science and cybersecurity that could lead to career pathways with downtown companies. 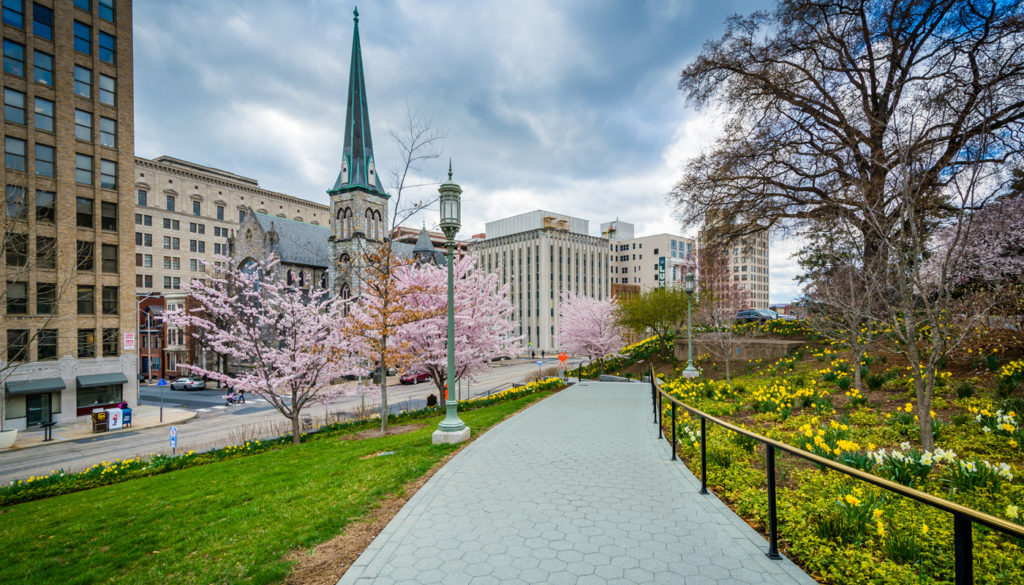 In the state’s capital, institutions like Harrisburg University of Science and Technology are fueling the growing talent pool with more than 3,000 students. With a walkable downtown and a low cost of living, millennials and young tech talent are increasingly attracted to the city, encouraging startups to launch here. Apple has even set its sights on Harrisburg. The company announced that they have selected Harrisburg Area Community College (HACC) as one of six community colleges to roll out a new 180-hour curriculum for app development that will help students gain critical skills for jobs that didn’t exist just a few years ago. Networking and event support from tech partners also spur growth, and shared spaces like St@rtup Harrisburg give startups a flexible, accommodating home. State grants, logistical tax-free zones, and proximity to markets make Central Pennsylvania an attractive location for tech companies. 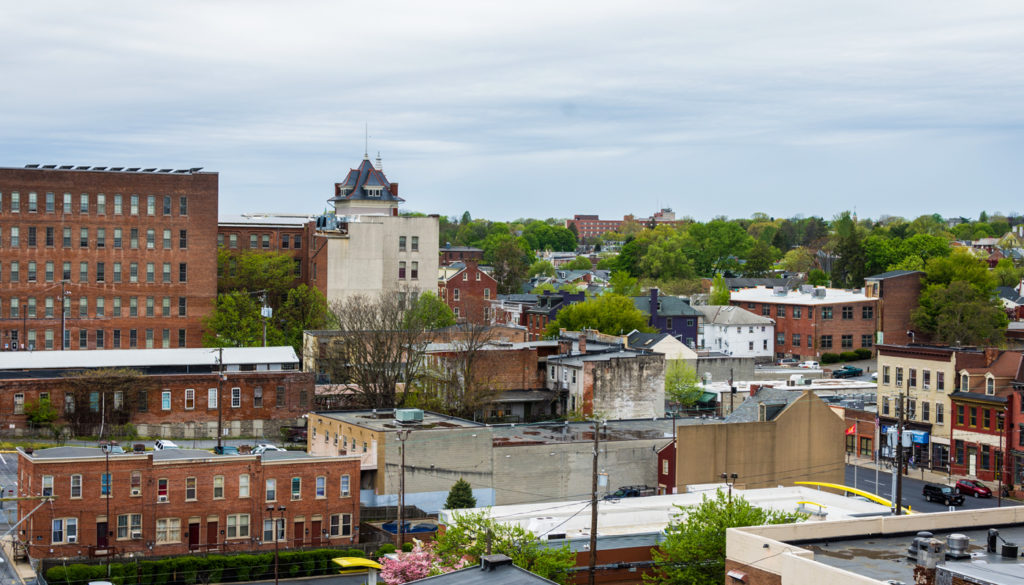 As you may have heard, Lancaster is poised for continued growth. The New York Daily News noted for its readers that “[t]here’s a lot more to the laid-back, culturally diverse city than its main tourism draws — handmade Amish goods and outlet shopping. There’s also a thriving culinary, craft brew, and arts scene.”

The city’s cultural shift toward new restaurants, art galleries, and coffee shops has mirrored a similar development of the city’s burgeoning technology scene. Lancaster’s workforce applies a roll-up-your-sleeves determination and a penchant for collaboration that fuels startups and small businesses. Meetups and presentations hosted by thought leaders in the community and coworking spaces like The Candy Factory create a skill-sharing environment, and the proximity to major metropolitan markets provides added incentive to startups — all while offering a low cost of living and a charming, historic city to call home. BrandYourself.com, an online reputation management company specializing in a DIY platform, chose Lancaster for its second location thanks to its rich community and local resources. 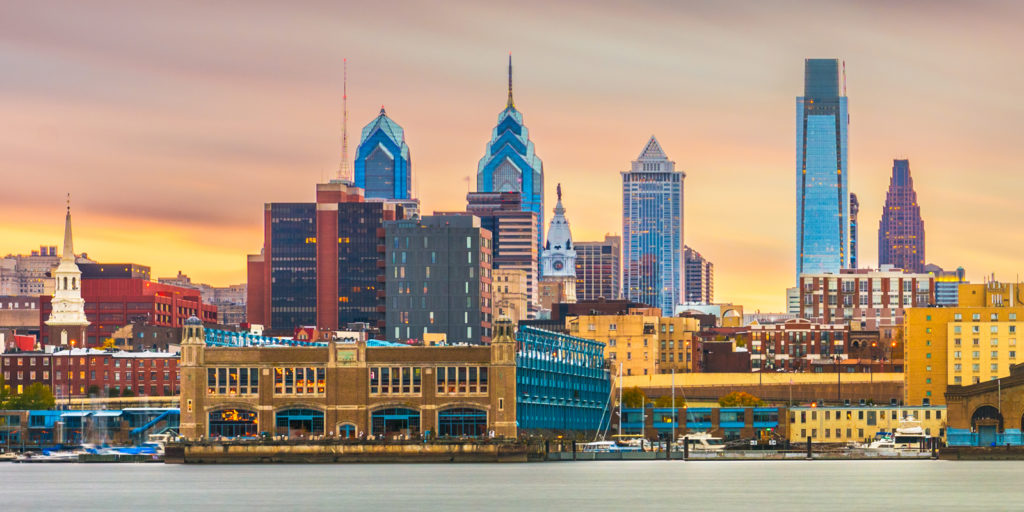 As the largest city in Pennsylvania, the home of several firsts in history and technology, and the host of a robust tech startup scene, Philadelphia is right at home on this list, and has been for some time. Like other major cities we’ve mentioned, it boasts a concentrated mass of universities and talented employees, resources for entrepreneurs and innovators like the Pennovation Works and the University City Science Center, easy access to other major tech cities and markets, and an incredibly affordable cost of living compared to other tech cities across the United States. Magento Business Intelligence head and Philly Startup Leaders president Robert J. Moore has referred to it as “a lean startup’s paradise” and a “great place to combine East Coast sensibilities with West Coast ambitions.” So it’s no surprise that it’s one of the top 10 best cities for millennials in a report from real estate site Trulia. We couldn’t agree more. 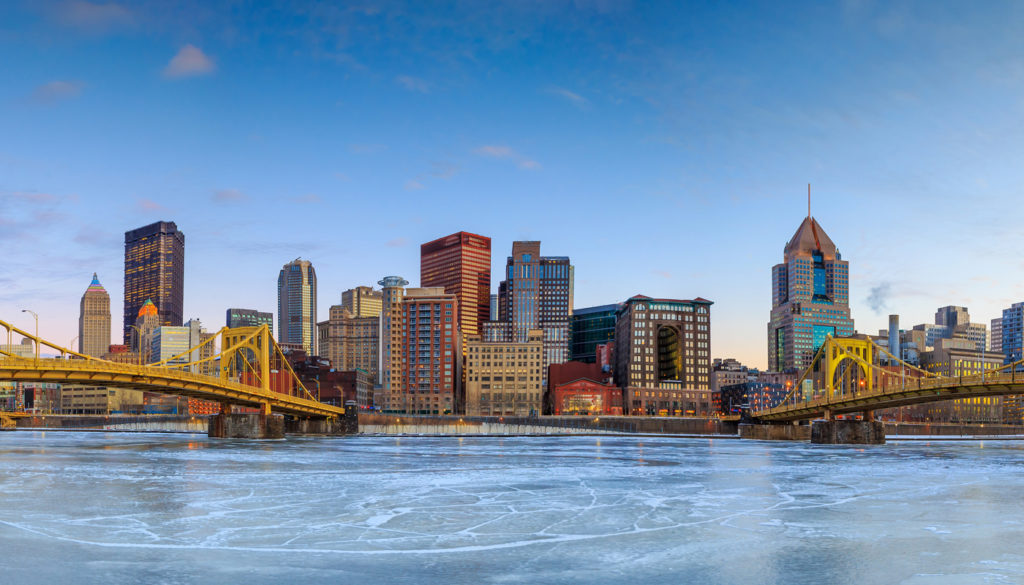 Pittsburgh’s unprecedented revitalization makes it one of the country’s greatest innovation hubs. While Google, Uber, and Amazon all have a home in Pittsburgh, the startup community is stronger than ever thanks to top startup accelerators like Alphalab Gear. Offering a high quality of life — including a renowned restaurant scene and beloved sports teams — at a much lower cost, Pittsburgh attracts young tech leaders from across the nation. The proximity to major research institutions like Carnegie Mellon University and University of Pittsburgh provide innumerable benefits, and venture capital companies like Innovation Works help new ideas and startups get off the ground. 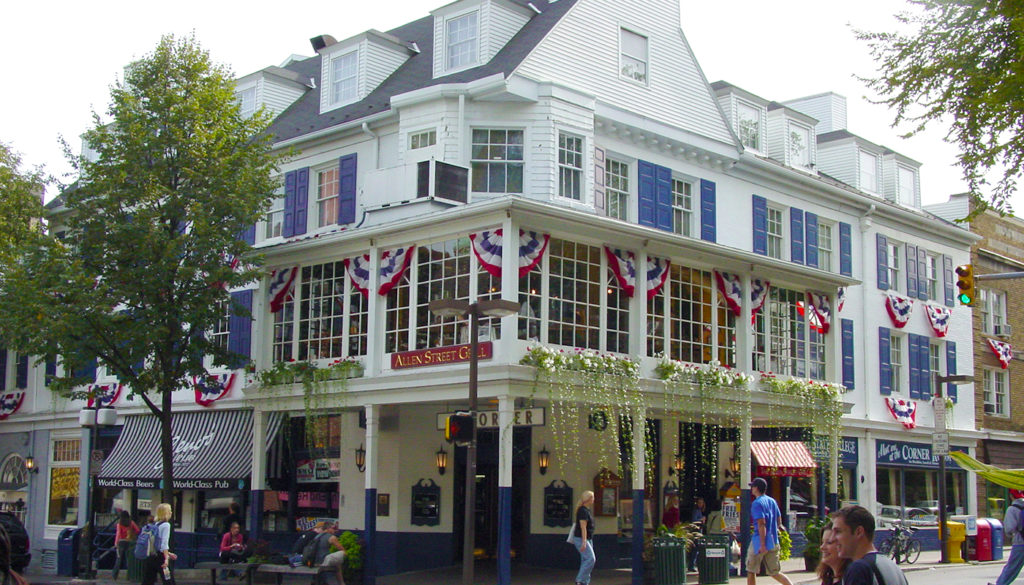 This college town located in Central Pennsylvania was ranked one of the best U.S. cities for entrepreneurs to live and launch. State College boasts an 18 percent business growth rate, is home to Pennsylvania’s largest university, Penn State University (PSU), and is supported by various programs in the region, such as the Ben Franklin TechCelerator @State College, and Happy Valley Launchbox — one of the local Invent Penn State Innovation hubs — which offers a 10-week educational accelerator program to move ideas from concept to commercialization.

Why are these cities thriving?

And that’s not all — the commonwealth’s reliable infrastructure, access to key markets, skilled workforce, renowned universities, and unparalleled quality of life make Pennsylvania the place to start and grow technology businesses. 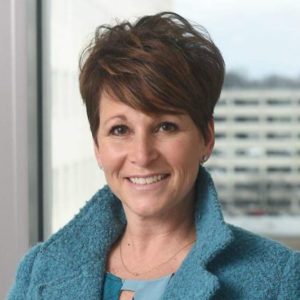 In her role as Deputy Secretary of the Office of Technology & Innovation at the Department of Community and Economic Development (DCED), Sheri Collins is responsible for fostering innovation and entrepreneurship to ensure the success of Pennsylvania’s technology industry.

Budding Industry: Hemp has major potential in Pennsylvania
The Keystone State’s next generation of queer leaders
Part III: The Future of Beer in PA is Already in the Works
From Factories to Small-town Storefronts, Historic PA Buildings Transform with the Times
Drexel Knits New Layer of Advanced Manufacturing
PA is Taking Video Game Development to the Next Level