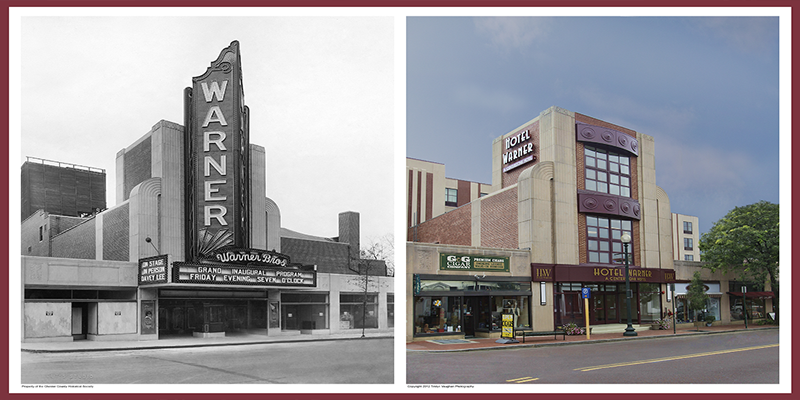 How is Pennsylvania Redefining the “Rust Belt”?

What does it mean to be a “Rust Belt” state?

Historically, the term “Rust Belt” has been used to characterize a portion of the Northeastern and Midwestern U.S. plagued by a declining population, a weakened economy, and urban decay due to a faltering industrial sector. Pennsylvania traditionally has been lumped into this category, particularly by the media.

We’re attracting and retaining new residents as more and more people realize this is the perfect place to work smart and live happy.

But times have changed, and so have we.

The modern Keystone State is a far cry from the bleak picture painted above — today, we’re known for our innovation, imagination, and legendary can-do spirit. Let me tell you how Pennsylvania is redefining the “Rust Belt,” and why that term is a misnomer in 2017.

Pennsylvania is holding steady to its rank as the fifth-most populous state in the nation. We’re attracting and retaining new residents as more and more people realize this is the perfect place to work smart and live happy. This is particularly true of millennials, who are redefining expectations when it comes to the communities we live and work in, and how and where we look for jobs. For example, Pittsburgh was recently named one of the most affordable metro areas in the U.S., making it an ideal locale for finding a home and putting down roots.

That’s not all, though. Pennsylvania has many up-and-coming communities that boast expansive professional opportunities. Take a look at Harrisburg, which not only has rich history and one of the most famous State Capitol buildings in the U.S. — but whose Midtown neighborhood is home to one of our state’s burgeoning arts and cultural scenes, with everything from bustling nightlife and startup coworking spaces to repurposed art studios and quaint, farm-to-table eateries. And don’t just take our word for it — Harrisburg was just one of six total cities from across Pennsylvania recently ranked in the top 100 Best Places to Live by U.S. News & World Report.

Thanks to Pennsylvania’s strategic location and skilled workforce, DCED and the Governor’s Action Team helped to create and retain 200,000 full-time jobs in 2016 as a result of our commitment to Governor Wolf’s “Jobs That Pay” initiative. A total of 58 projects in 2016 alone will create 5,000 new, full-time jobs, and invest $150 million in the commonwealth — and if you didn’t hear, many of these projects are substantial:

Shell chose Beaver County as the site of its ethane cracker plant — a game-changing, multibillion-dollar facility that will support up to 6,000 construction jobs and at least 600 full-time positions once completed. That’s not to mention the vast downstream opportunities that will materialize for Pennsylvanians statewide.

Then there’s Amazon, who will expand and invest $150 million and create 5,000 new, full-time jobs across the state to further support its Prime operations.

And we’re attracting new business and investment from overseas, too — six international companies chose Pennsylvania in 2016, committing to invest $1.4 million to support more than 700 jobs.

In the technology and innovation space, Pennsylvania knows no bounds, and the Lehigh Valley is exemplary of that concept. The Ben Franklin Technology Partners of Northeastern Pennsylvania capped off another year of growth — in 2016, Ben Franklin broke ground on its expansion in the Lehigh Valley, continuing to incubate innovation by supporting several early-stage, technology-oriented companies. Now, as a network of 14, Ben Franklin is one of the largest business incubator networks in the U.S.

And there are several major players — think Uber, Google, and Ford — significantly investing in Pennsylvania’s technology and robotics scene while working closely with world-class institutions like Carnegie Mellon University (CMU) and the University of Pittsburgh.

Southwestern Pennsylvania has established itself as a technology hub with leaders in industries like robotics, additive manufacturing, and 3D printing. It’s the breeding ground for autonomous vehicle technology – or what we call self-driving cars – a technology developed decades ago by CMU’s leading robotics engineers.

In January 2017, Pennsylvania transportation officials announced a collaboration with their counterparts and academics in Ohio and Michigan to advance autonomous vehicle technology, called the “Smart Belt Coalition.” I love this term. We’re changing the vernacular to reflect reality.

From repurposing historic structures to rejuvenating our neighborhoods, communities across Pennsylvania are working to improve quality of life in amazing ways. Take West Chester as a recent example. This borough of nearly 20,000 people is currently in the running for a national Great American Main Street Award for its revitalization efforts over the last 15 years.

And then there’s Erie, which is going through its own renaissance and quickly becoming Pennsylvania’s next hub for young entrepreneurs and tech startups (and counts itself among the many markets that will significantly benefit from the Shell project).

Needless to say, as Pennsylvania advocates and ambassadors, we all have our sights set on innovation, collaboration, and evolution.

As DCED Secretary, it is one of my missions to redefine the “Rust Belt” and change perceptions of Pennsylvania by showcasing the remarkable innovation and renewed passion and culture that is thriving all across the state. Look for more in the coming months, and join me in this effort.

I encourage you to learn more about how Pennsylvania is redefining the Rust Belt by following me directly on Twitter. Keep track of DCED as a whole on Twitter, LinkedIn, and Facebook to help us spread the positive Pennsylvania stories. 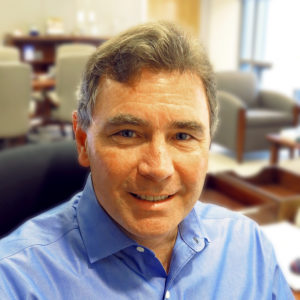